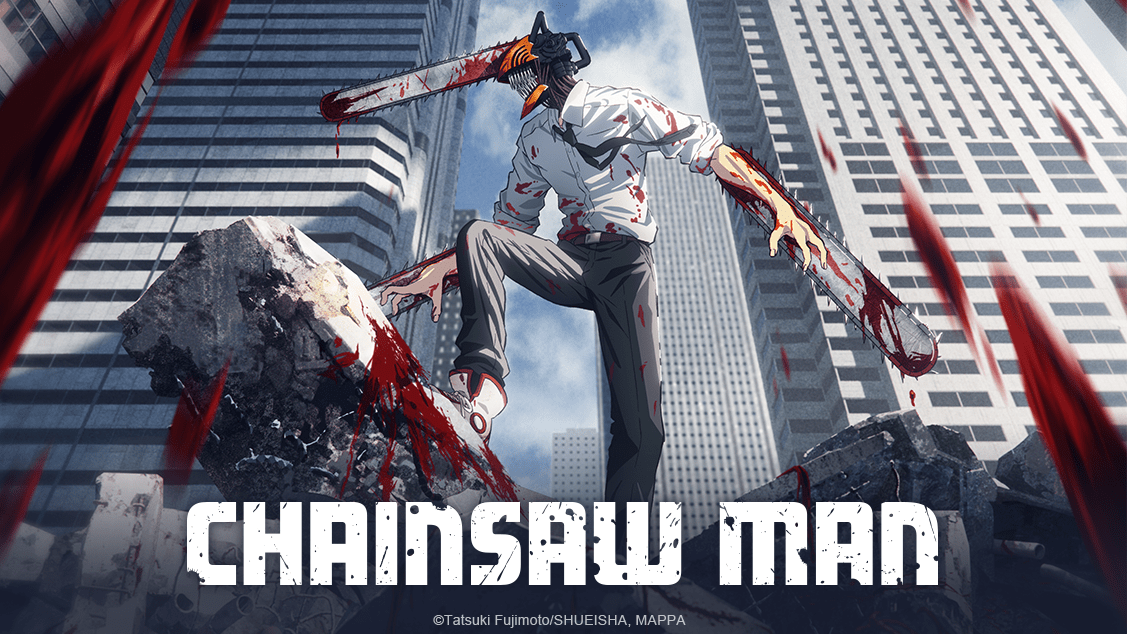 After a long wait, the fall season arrived. The season everyone was waiting for. In this season one of the most anticipated anime is going to release as well as new seasons for people’s favorite anime. My Hero Academia, Mob Psycho 100, Spy x Family, and To Your Eternity are getting sequels this season. Bleach is returning after a long break.

Not only this but there are a lot of new anime releases. So get ready for a great experience. Here are the 10 anime you should watch in fall 2022

Famous Battle shounen anime my hero academia is getting a new season. In this season Class1A is facing Paranormal Liberation Front.

Hana Uzaki reunites with Shinichi Sakurai, an upperclassman who was in the same club as her during high school. However, the once active senior has become a lonesome student

But Uzaki does everything she can to keep Sakurai from being alone.

8. The Eminence in Shadow

Cid Kagenou longs to become the true mastermind behind great heroes and diabolic villains, pulling the strings, and having his machinations drive the entire story. In his previous life in modern-day Japan, he was not able to achieve his goals. But now, he is born in a new world, a World with magic and sorcery, he will show the true eminence of shadow!

7. That time I Reincarnated as a Slime: the Movie – Scarlet Bond

In Raja, a small country located to the west of Tempest. Rimuru and his companions get involved in a long-running conspiracy that swirls around the mysterious power of the queen. Rimuru and his commander Benimaru also encounter another ogre survivor named Hiiro, a man that used to be a brother of Benimaru.

Suzume, a 17-year-old girl who lives in a quiet town in Kyushu, one day encounters a traveling young man who tells her, that he is looking for a door. She follows after him and discovers a weathered door in the ruins in the mountains as if it were the only thing left standing from a collapse. As if Suzume is drawn by something, she reaches for the door…

Before long, doors begin to open one after another in various parts of Japan. As disasters come from the far side of the doors, the open doors must be closed.

The stars, the setting sun, and the morning sky—in that place she wandered into, there was a sky that seemingly blended all of the time together. Guided by the mysterious doors, Suzume’s “door-locking journey” begins.

5. To Your Eternity 2nd Season

An unknown creature created an orb capable of changing shapes and forms whose reflections it captures. This orb was sent to Earth only to be observed from very far away. This orb becomes rock and then a wolf and gains consciousness. Then his journey started.

Bleach has returned after a long break. The final arc of Bleach is getting animated this season.

The third season of the famous anime Mob Psycho 100 is coming in this season.

Spy x Family season one is getting its second half in the fall of 2022.

Denji has a simple dream to live a happy and peaceful life, spending time with a girl he likes. This is a far cry from reality, however, as Denji is forced by the yakuza into killing devils in order to pay off his crushing debts. Using his pet devil Pochita as a weapon, he is ready to do anything for a bit of cash.

Unfortunately, he has outlived his usefulness and is murdered by a devil in contract with the yakuza. However, in an unexpected turn of events, Pochita merges with Denji’s dead body and grants him the powers of a chainsaw devil. Now able to transform parts of his body into chainsaws, a revived Denji uses his new abilities to quickly and brutally dispatch his enemies. Catching the eye of the official devil hunters who arrive at the scene, he is offered work at the Public Safety Bureau as one of them. Now with the means to face even the toughest of enemies, Denji will stop at nothing to achieve his simple teenage dreams.